Black Panther demonstrates T’Challa’s voyage upon returning to Africa after his father’s passing. T’Challa must learn how to forgive himself in order to move forward becoming the king Wakanda and its people deserve. When danger strikes putting the whole world and Wakanda in jeopardy, T’Challa must unite with his allies in order to liberate them.

Black Panther was beautifully done. The cinematography was amazing, along with the seamless special effects. One of my favorite scenes is where T’Challa faces off with Killmonger to see who will be the new king of Wakanda. The scene was greatly executed. The choreographed fight in the water was made better with the intense water splashing. 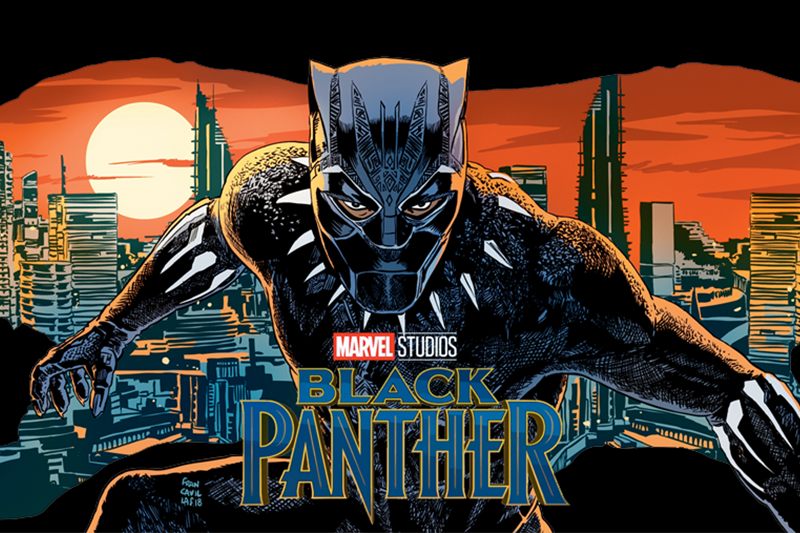 One thought on “Black Panther”