Based on the novel of 1959 of the same name, the series follows the Crain family and their traumatic childhood experiences in Hill House. There are seven of the Crain siblings. Steve is the oldest child, then Shirley, Theodora, and the twins Luke and Eleanor better known as Nellie who are the youngest. Olivia and Hugh are the matriarch and patriarch   Each of the episodes show the house and the events that occurred within the house  from the point of view of each of the individuals of the Crain family.

When I began watching  the series I thought it was going to be like every other horror cliche. As I kept watching it became apparent that this show was focused more on the viewer become attached and invested in the characters lives.  Director Mike Flanagan did a great job of not making the family the repetitive horror cliche. Flanagan dug deeper thus creating a connection with the audience. I found the last showdown to leave a bit to be desired. Overall, the show was given proper closure. 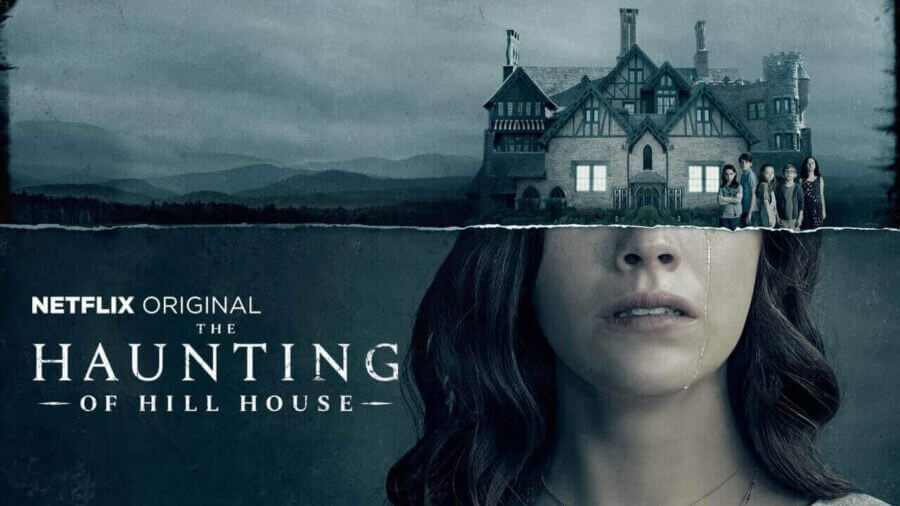